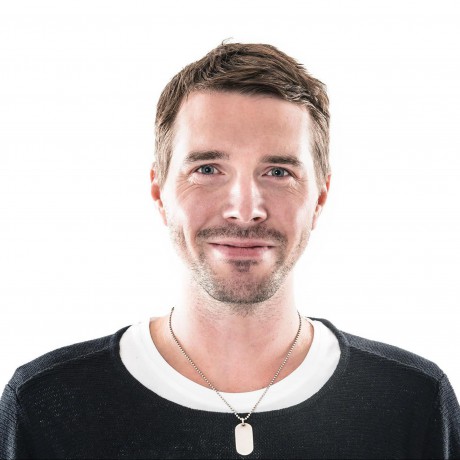 Java developer but keen on software development in general

In this series I will try to create a N64 emulator. Heavily inspired by Jake Taylor’s Ferris Makes Emulators (@ferristweetsnow on “the Twitter”) I will try to do my own version adding my own touches to the product as well as learning about emulators and low-level programming. Also, I’m not that comfortable in front of a camera so I’ll document the process through my blog instead.

Because I haven’t done anything like this before (either documenting the development process on my personal projects or write an emulator) I don’t have a clear path for how this will go. We’ll just have to see what the theme for each part will be as we move along. This first post will simply be an introduction to the project and I hope to get down to some coding as soon as in the next part, though I have set up a very bare bone repository over at GitLab to get started.

The source code and documentation along with some nice-to-have links and information will be available at the GitLab repository.

Please don’t do piracy. I will not link or promote any piracy related content.

For the language of choice I have gone for Rust, just as Jake. I was thinking about doing this series in some other language like Go, D or modern C++ (C++14 or even 17), as I have done some C++ development in the past. Professionally I work mainly with Java full time though. But it came down to a few key features that I appreciated with Rust:

Note that I haven’t previously done any Rust development so it will also be a learning experience.

Other than Rust there will not be much more to it when it comes to tools. Right now I’m using Sublime Text 3 as the editor. I’ll put some links in the README.

I come from a very Object-Oriented background so the structure of the project and how I’ll model the problem space is going to reflect this.

One nice thing about Rust is that the same package can be both a library and an executable. This means that there doesn’t need to be two packages where one is a library of reusable functionality and one is the executable that depends on the library. So src/main.rs will contain the entry point for the executable while src/lib.rs will contain the entry point for the library with reusable functionality.

So what are we trying to do really? Well, the N64 consists of a number of components and peripherals that makes up the console. Instead of they being physical components we’ll create software counterparts that behave like components, i.e. we’ll emulate the components. Ideally the games wouldn’t know the difference between our emulator and the original console.

On Tom Plaskon’s Blog there is a great overview of the N64 main components that we’ll begin to concentrate on.

These components will have to be modelled as code (well, maybe not the AV converter) and we will come back to them in detail in future parts.

In the next part we’ll get down to some coding which will be really basic stuff. We’ll focus on parsing the command line and loading the cartridge ROM from file.